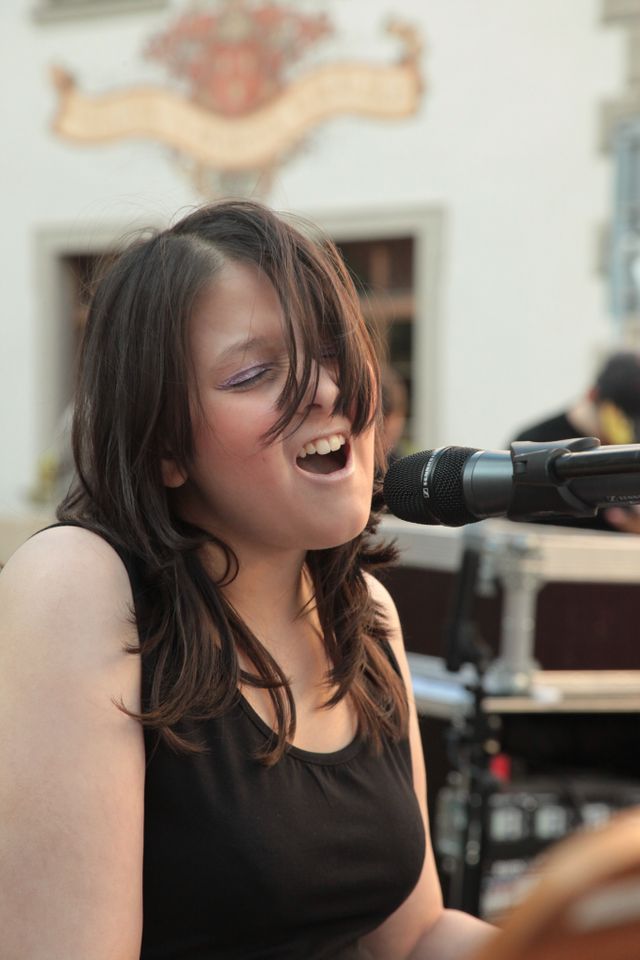 was born in 1994 in Varnsdorf, Czech Republic. She is blind in her left eye from the birth. She was exposed to music for the first time at the age of 8 (in 2002), when father showed her the 1991 Ozzy Osboune´s „live and Loud“ concert. Ozzy became her idol. Her other idols include Mariah Carey and Beth Hart, the latter of whom she met in person at a concert in Prague. Her beloved instrumentalist is Joe Satriani. She met Joe Satriani and Ozzy Osbourne  at a concerts in Prague.

Sheattended an elementary art schoo for 3 years. After comleting elementary aducation, her mother signed her up for a talent audition at the Jan Deyl Conservatory for the Visually Impaired, where she sdudied popular singing now.  In addition to singing, she is good at playing the guitar and the piano.